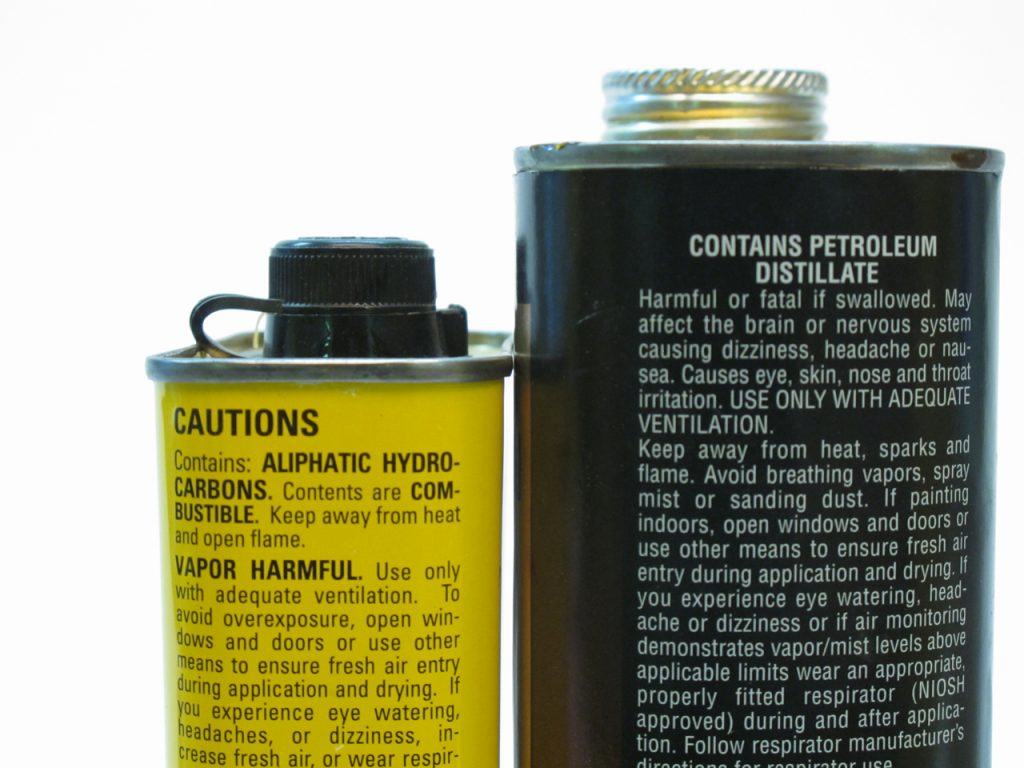 You may have seen some of my complaints directed at Minwax and General Finishes for listing “aliphatic hydrocarbons” as an ingredient on some of their products rather than the more common “petroleum distillates” or “mineral spirits.” I’ve written about this several times in the magazine and on this blog. I’ve speculated that these companies do this to make you think their products are something special, distinct from other company’s oil-based products.

Well, one reader disagrees with me, but I don’t know how to respond to him because he sent his disagreement using a “contract form,” which doesn’t include an email address. So I’m putting my response here in hopes that he may see it and respond. Also, because some readers may be chemists who can contribute more to this discussion. 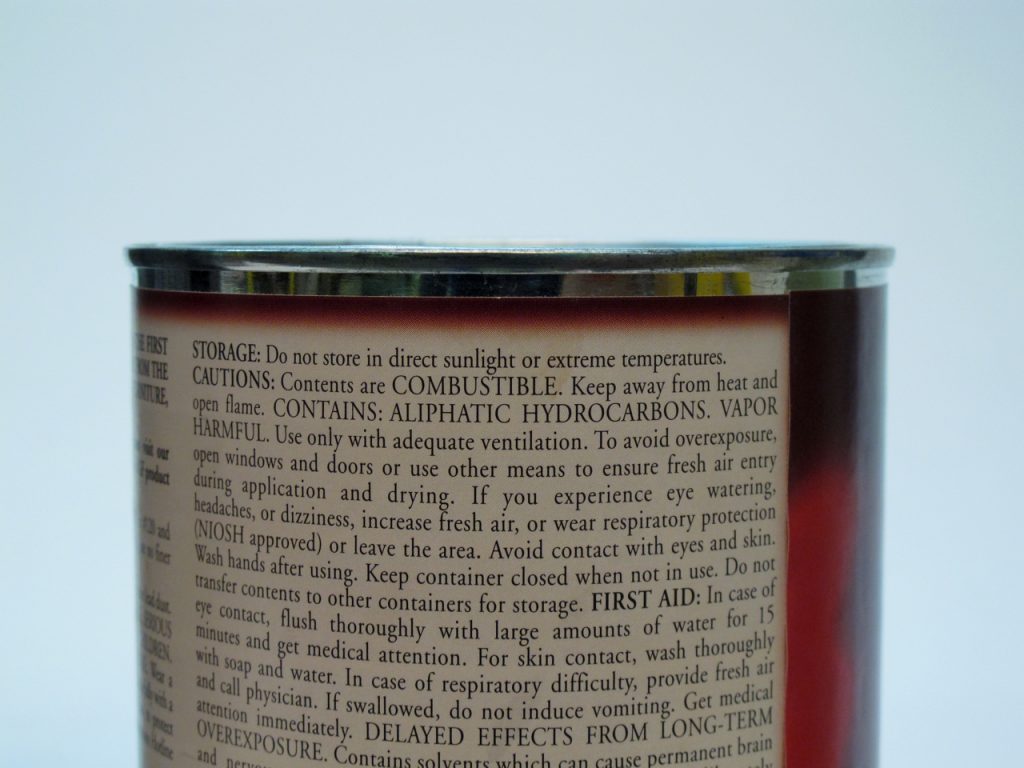 General Finishes also uses the term aliphatic hydrocarbons on their Seal-A-Cell, which is also varnish.