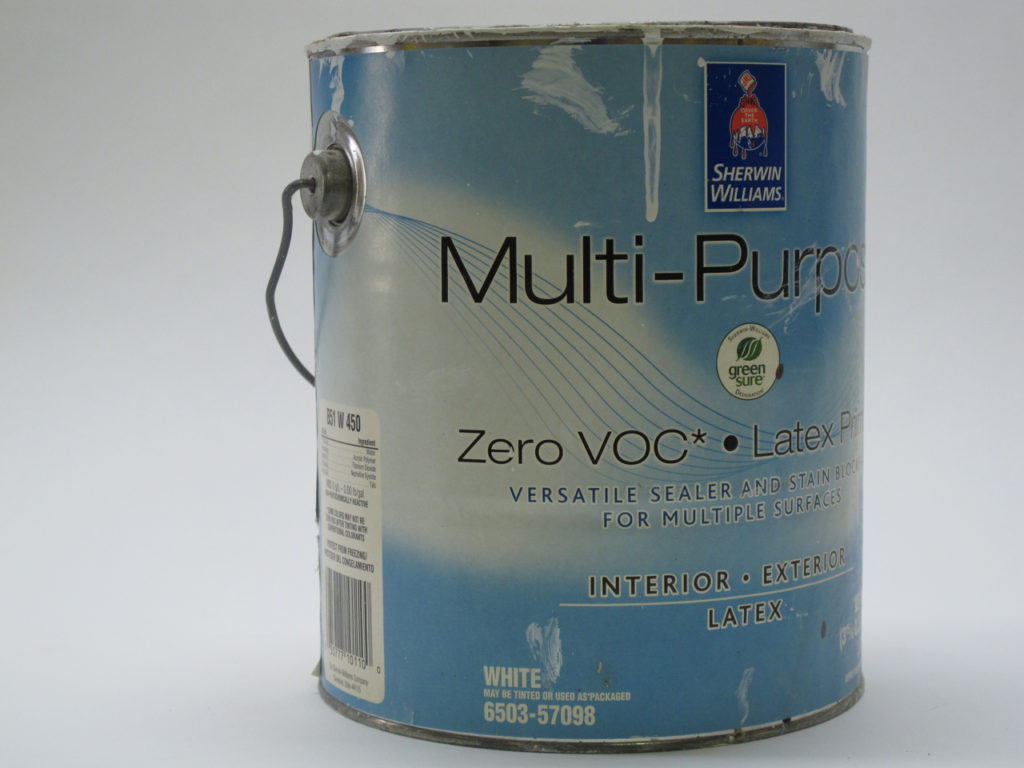 This paint can from Sherwin-Williams is several years old. The company has agreed to stop making these claims because they aren’t true.

Ever since water-based paints and finishes began carving out a market for replacing solvent-based products, claims for the amount of solvent these products contain have been getting increasingly lower. That is, until a few years ago when some products actually began claiming zero VOCs.

I’ve been suspicious of this claim ever since I first saw it. Even though resin manufacturers have been getting better at making resins that form a film with less and less solvent, getting to zero solvent has always seemed unlikely to me, especially with the pigment used in paint.

Apparently, I wasn’t the only one to question these marketing claims. The Federal Trade Commission (FTC) has just settled with four paint companies: Benjamin Moore, ICP Construction, YOLO Colorhouse and Imperial Paints, who have agreed to orders to stop making these claims unless they can prove them.