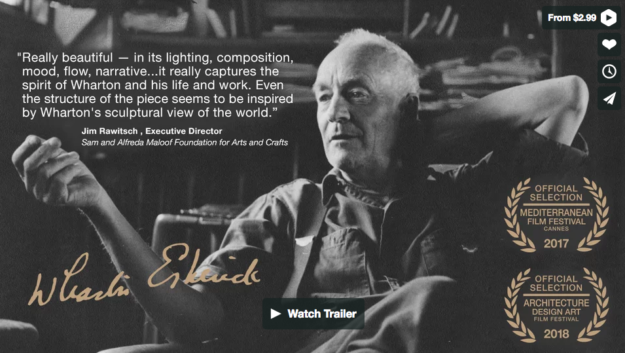 Editor’s note: In recognition of a fascinating new documentary on the work of Wharton Esherick, by Carolyn Coal, we’re sharing this article from the Winter 2011 issue of Woodwork Magazine. Find out more about the film, watch the trailer and order your copy at WhartonEsherickDocumentary.com. 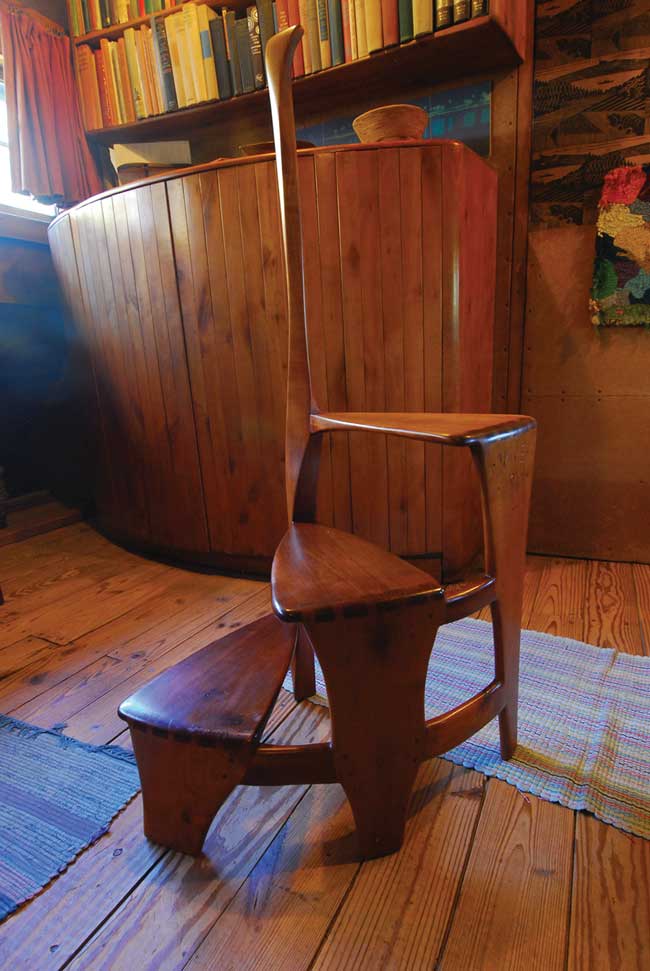 by Mark Sfirri
from the Winter 2011 issue of Woodwork Magazine

Several years ago I was talking to Edward S. Cooke, Jr., the Charles F. Montgomery Professor of American Decorative Arts at Yale University, on the subject of Wharton Esherick (1887-1970). Cooke mentioned that Esherick, who began his woodworking in 1920 and is considered the progenitor of the American studio furniture movement, had inspired other woodworkers to make music stands, and cited the Woodenworks exhibition of 1972 (1) as evidence. Woodenworks was the inaugural exhibition at the Renwick Gallery of the Smithsonian Institution in Washington, D.C. A look back at the show provides a snapshot of a time in the creative lives of five wood-workers who were to be leading influences in the development of American studio furniture.