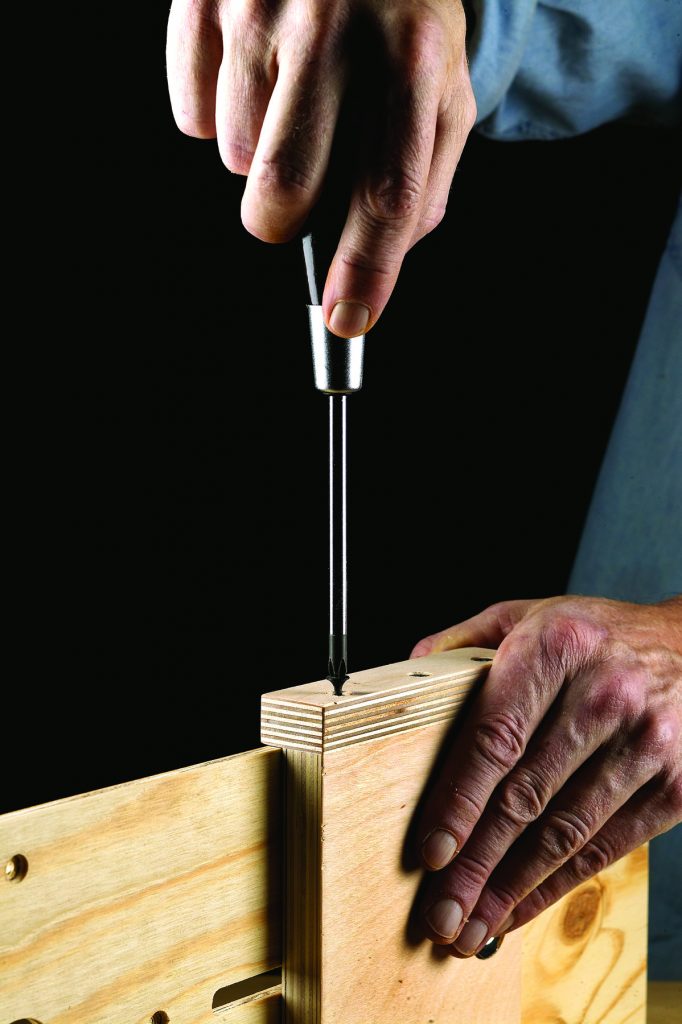 Everything you always wanted to know about screws, but were afraid to ask.

Many of the tools and fasteners we use in woodworking have been around for thousands of years. The concept of the screw goes back to the ancient Greeks. Archimedes took a wedge, a simple but powerful device, and wrapped it around a cylinder. The helical threads allowed the leverage derived from the wedge to be delivered via a circular motion.

Until the industrial age, screws were expensive, hand-made items. Certain applications justified their use, but in most cases other methods made more sense. In the 18th and 19th centuries, machinery was developed that made the price of screws reasonable; in the 20th century, better methods of driving screws were developed.

Most woodworkers have a love/hate relationship with screws and screwdrivers. They work well, but it seems like cheating. Screws exert a lot of force, but that force is concentrated in two rather delicate areas – the tiny bit of metal where the thread extends from the shank, and the interface between the driver and the head.