Say Goodbye to Blackouts With the Best Portable Generators

From drained phone batteries to dysfunctional appliances, power blackouts are just as large of an annoyance as they are disastrous. As the food in your refrigerator starts to rot and the floor underneath starts freezing, you may find yourself asking when will the power be back.

With the onset of climate change, there’s no telling when your neighborhood will be hit by the next storm. Portable generators, being one of the most convenient backup power sources, can get your household back up and running in no time. And unlike those massive standby generation units, these power generator units are portable and can stay packed in your garage or closet until needed.

Whether you are preparing for a possible power shutdown or heading out on a camping trip, having a backup power generator to rely on is crucial. To help you out, we’ve reviewed the leading portable generators of 2022. 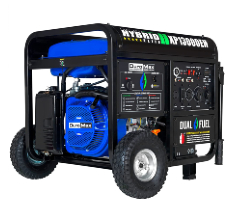 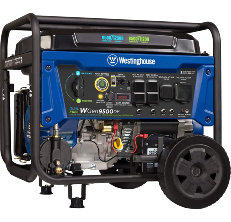 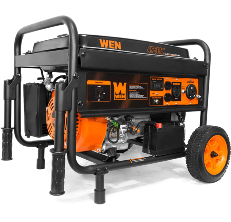 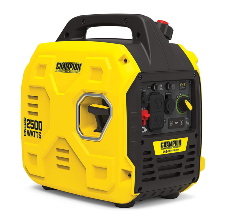 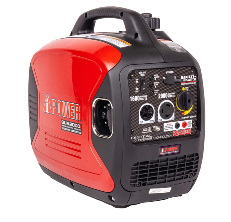 Regardless of the occasion, you are going to need something that fulfills your electricity needs when the main gridline is not available. Portable generators lead the way as your backup power source, and this is owed to their reliability, convenience, and extensive usage.

Not all generators are the same. While some types may fall short of fulfilling your power requirements, others could be overkill for your home.

Backup generators act as a secondary source of power in case of a power outage. They come in various power outage options, with some being large enough to handle your home’s necessary consumption needs while others can power the basic appliances.

Backup generators come as single-fuel and hybrid models that can be powered by both gasoline and propane. The best part about backup generators is that you can connect them with the main supply board and attach individual appliance plugs into outlets.

Being a more efficient backup power source, inverter generators adjust their electricity output depending on the fuel levels and consumption requirements. Apart from being considerably compact and lightweight, they have a lower fuel consumption as well as produce minimum noise in the process.

Unlike backup generators that are activated in case of an emergency, standby generators are full-scale machines that stay connected and turn on automatically in case of a power shutdown. From basic appliances to HVAC systems, these generators can bear the load of an entire house. They work on solar, propane, and gasoline fuel channels.

As a downside, standby generators are also known to be expensive.

How to Find the Right Portable Generator

Finding the perfect power generator will depend on the following factors:

Peak watts are relatively higher than running watts indicating the scale of the generator. Standard backup generators produce 7,000 to 13,000 watts of power, which is enough to handle your basic household appliances.

The Fuel Options of Portable Generators

Being the most stable power source, gasoline-powered generators offer a higher power production. It can be a costlier fuel option compared to others.

Considered an affordable and stable alternative to gasoline, propane is a good power source for emergencies. As a downside, it tends to generate less power.

Reviewing the Elite Portable Generator of 2022 in Detail

The DuroMax XP13000EH Portable Generator is the ideal backup powerhouse you can rely on in case of a power outage. Powered by a 500cc OHV engine, the generator delivers a massive 13,000-watt power output. The rubber tires and reclining handlebars make it convenient to move in and out of your garage, and since the DuroMax generator operates on both gas and propane you have the flexibility and freedom to make the right fuel choice.

Abiding by EPA emission standards and certified by the CARB for its eco-friendly fuel solution, its extensive power output makes it the best overall option on the list.

With its dual-engine, convenient push start button, and eco-friendly fuel emissions Westinghouse’s WGen9500DF Portable Generator is your go-to generator for powering household appliances in a jiffy. Thanks to the remote start key, you can get the generator up and running from the comfort of your lounge. And although propane offers fewer running watts compared to the 9500 watts produced on gasoline, it can be an affordable solution to your backup power requirements.

Westinghouse supports 30A and 50A transfer outlets and ensures you can plug them into most power circuits.

While some generators are meant for household use, others are specialized to fulfill your outdoor camping requirements. If you are looking for a generator that does the best of both, the WEN 4750 Watt portable generator is the one. Despite offering a power output of 4750 watts, the generator amounts to less than half the weight of a 10K lineup—allowing you to fit it in your trunk for an outdoor trip.

The generator specifically runs on a gasoline engine that complies with EPA and CARB standards. Apart from the quick electric start functionality, the generator is integrated with additional safety features including low-oil shutdown, automatic voltage regulator, and overload protection in case the power exceeds the desired limit.

Breaking the concept of wheeled generators with handlebars to pull, the Champion Power Equipment Portable Generator is lightweight and compact. Designed to accommodate your charging requirements in the wild, the generator produces 2500 watts of power with an increased 11.5 hours of runtime. Not to mention, with only 53 decibels of noise output it will be safe on your ears as well.

In case the 2500-watt power is insufficient to meet your requirements, the clip-on parallel allows you to connect another inverter generator to the grid to double the power generation. The inverter features 120V and 20A household power outlets along with a USB power adapter to recharge your phones in the middle of nowhere.

Struggling to keep your smartphone up and working when you are out camping? The A-iPower Portable Generator offers up to 2000 watts of electricity output, and to add to its functionality the generator can safely charge your TV, laptop, and smartphone. The compact model weighs just over 28 pounds and features a handlebar for easy portability, and its 79cc OHV engine provides enough power to last up to seven hours while producing 52 dB,

Regarded as one of the quietest generators in the market, the generator will automatically shut down before the fuel runs out.

Q: Can I backup generators for camping?

A: Most backup generators range between 7,000 to 13,000 watts, making them overkill for camping needs. Although you can rely on smaller models, it is best to take an inverter generator with you on the trip.

Q: What is the best fuel option for a power generator: gasoline or propane?

A: Gasoline is an effective fuel option when it comes to producing more wattage in backup generators. While propane might be an affordable and stable power source, they are inefficient in generating maximum power.

Q: What size of generator would be suitable to power my house?

A: A 7,500-watt generator is a minimum requirement to power the main appliance of the house. You should opt for a heftier generator depending on the consumption of your house.

Q: How can I tell if my portable generator needs to be replaced?

A: You’ll know your portable generator needs to be replaced if it shows signs of wear and tear. Other signs include an inability to charge your devices, as well as an ongoing failure to hold a full battery. 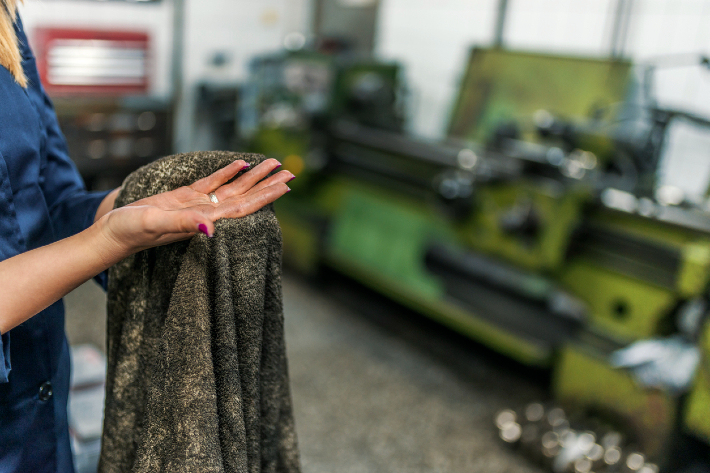 The Best Shop Towels for Your Work Needs 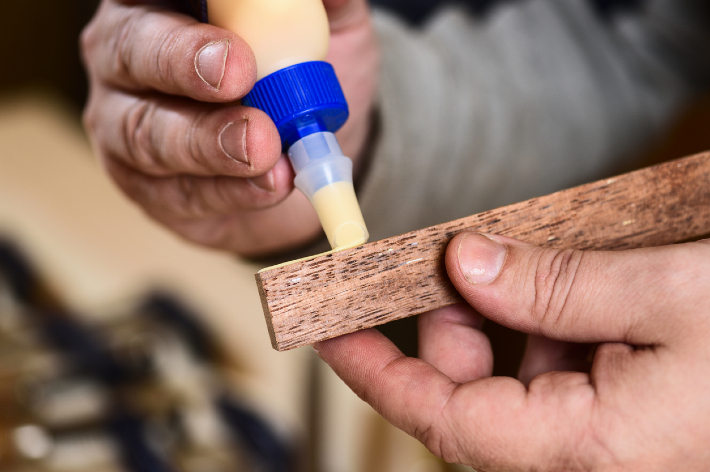 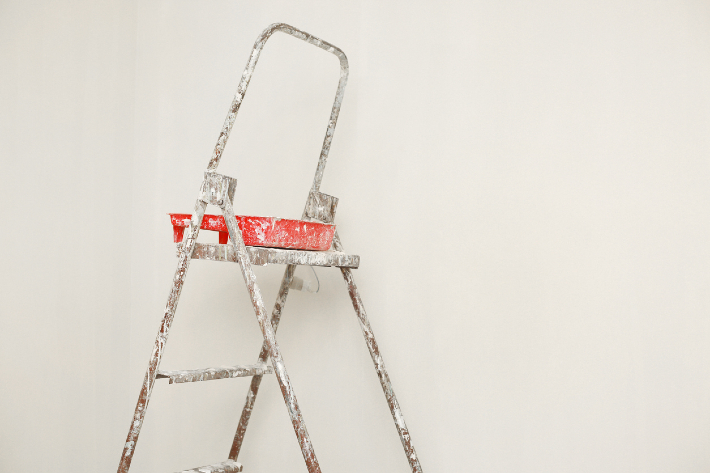