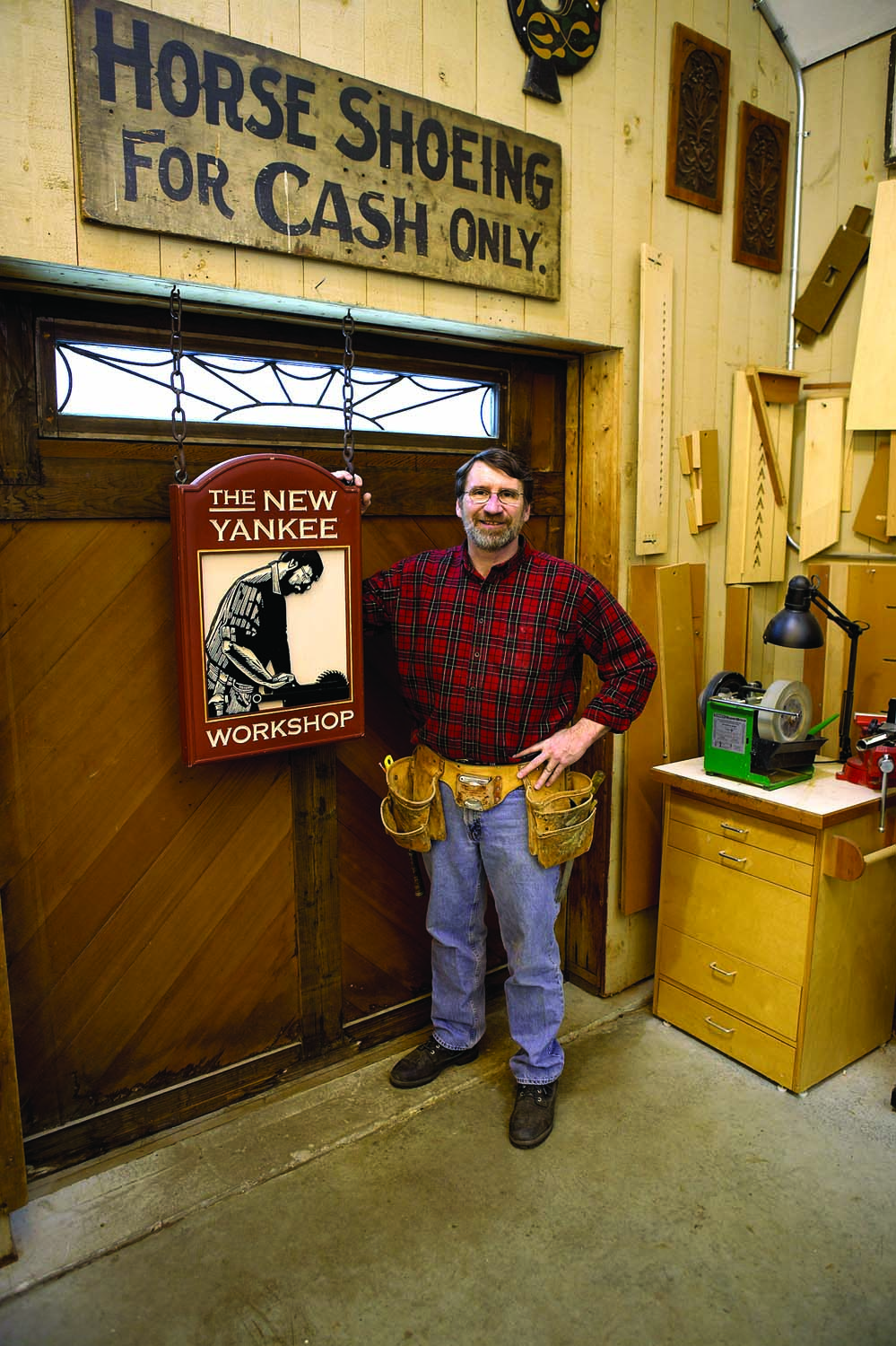 Last week I stood in a beautiful living room and relived a scene for at least the 10th time in my career as a writer.

George R. Walker, our new columnist at Popular Woodworking, was showing me around his well-kept home in Canton, Ohio. As we stood in the middle of his front room, we were bisecting his long woodworking career.

In one corner stood a nice, darkly stained corner cabinet that was filled with the knick-knacks of life: photos, books and what-nots. In the other corner was an incredible, take-your-breath-away period secretary in tiger maple. It was a tour de force of tombstone doors, secret compartments and a near-endless array of dovetailed drawers. And the secretary was completely empty – Walker had only recently completed it.

“This is my ‘apprentice’ piece,” he explained as he showed off its drop-lid front and prospect cupboard in the center of the base cabinet. Walker turned his body slightly and tipped his head toward the corner cabinet across the room. “That piece is right off of ‘New Yankee Workshop.’ That’s where I began years ago.”

Like many woodworkers, Walker and millions of other lignum-loving Americans were first introduced to the glory of working with wood by Norm Abram, the host of WGBH-TV’s “The New Yankee Workshop” and a fixture on “This Old House.” When Norm began his series in 1989 with the broadcast of the construction of a medicine cabinet, he wasn’t even wearing a plaid shirt. And his construction techniques were closer to high-end trim carpentry than they were to high-end woodworking.

But during the last 20 years, Abram has grown as both a woodworker and as a personal Saturday-morning friend for many.

He’s tackled veneering, hand-cut dovetails, Windsor chairmaking, you name it. Abram has been fearless in putting down his nail gun and taking up the tools that separate the dabbler from the serious craftsman.

And that, perhaps, has been his biggest gift to the craft.

Here at the magazine, we end up watching a lot of woodworking TV, and a lot of it is pretty … lame. I’ve seen woodworking wizards demonstrate water witching (huh?). We’ve seen slapped-together project episodes that showed how to make an entire Queen Anne table using only one tool (when it was complete it was ready for the fireplace).

Abram has always taken the high road. Even when he showed techniques more akin to a commercial shop, they were solid methods that wouldn’t get you in trouble. And as Abram himself delved deeper into the furniture record, he took us along for the ride and showed us how these pieces could be built without a lot of fuss.

So it was with great sadness that I learned that Abram and the show’s creator, Russ Morash, decided to cease production of “The New Yankee Workshop” after 21 years. Is this the end of TV woodworking? Is the craft now swirling around the toilet bowl?

Well, not if I have anything to do with it. Here’s a confession: I have bought only one woodworking plan in my entire life. And it was one of the plans from “The New Yankee Workshop.” After Abram visited Winterthur in Delaware, he decided to build one of the clocks from the Dominy family workshop that’s on display in that museum.

After I visited Winterthur, I came to the same conclusion as Abram. That clock was an iconic piece of American furniture and deserved to be built over and over.

So I purchased his plans from the “New Yankee” web site. I put them on the shelf in my office, right below the keys to our workshop. Almost every morning I am the first person to walk through the door here. So I pick up those keys to unlock the workshop, and I glance at those plans.

But if you and I don’t strive to build well and push ourselves to do better work as relentlessly as Abram has, who will inspire the next generation of woodworkers?

Christopher Schwarz is the editor of this magazine and the author of the book “Handplane Essentials.”

Christopher Schwarz, February 2010 #181, Interview, Out of the Woodwork
Christopher Schwarz
Chris is the former editor of Popular Woodworking Magazine. He continues to blog and publish woodworking books at Lost Art Press. He's a hand-tool enthusiast (though he uses power tools, too).
Recommended Posts
Recent Posts
On Sale Products 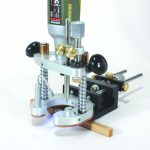 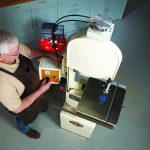