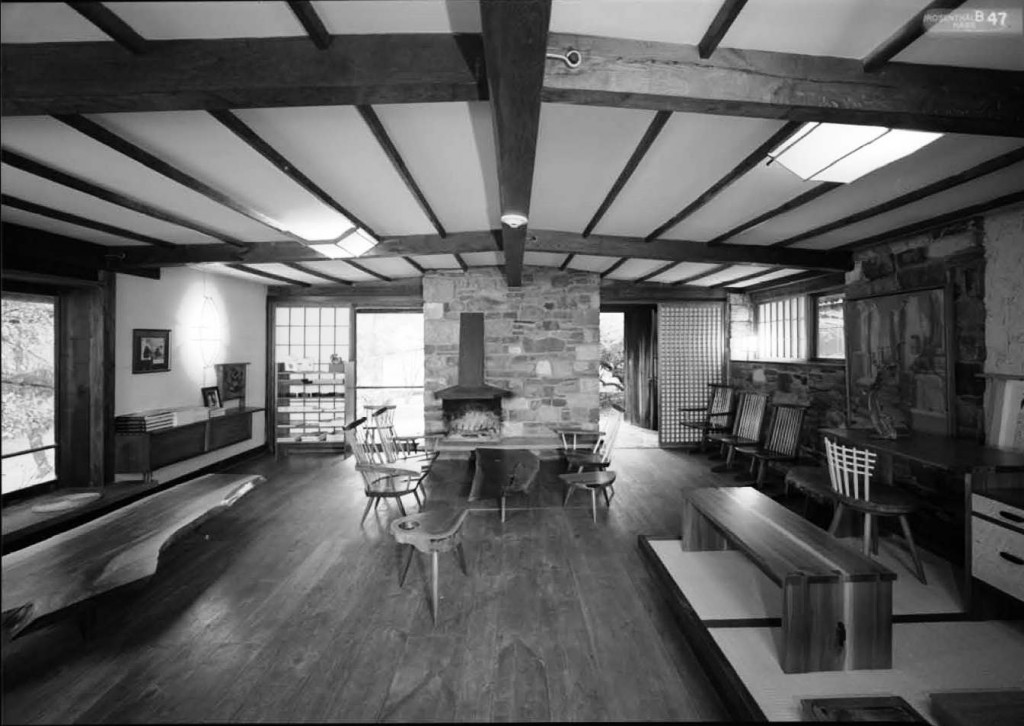 The interior of the Nakashima showroom (all photo are courtesy of the National Parks Service).

The George Nakashima Woodworker Complex in Bucks County, Penn., has been designated as one of four new National Historic Landmarks.

“Internationally renowned furniture designer and woodworker George Nakashima is recognized as one of America’s most eminent furniture designer craftsmen. Nakashima’s work expresses a worldview that is based upon a unique set of circumstances, including his formal education in architecture, his exposure to European Modernism, Eastern religious philosophy, and traditional Japanese craft traditions, including instruction from Issei carpenter Gentaro Hikogawa while both were confined at the Minidoka Relocation Center, one of 10 internment camps established for Japanese Americans during World War II (and whose site is today administered by the National Park Service),” it says in the National Park Service press release. 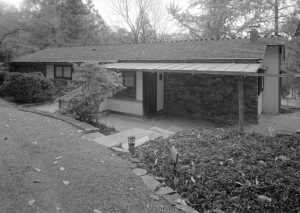 “As a self-proclaimed ‘woodworker,’ Nakashima became an important voice for the artist craftsmen helping to create a new paradigm for studio furniture production in the postwar period.